I am very thankful for the quick response of Kent Fire Department Station 78, Medic 11, and Tri Med. I felt very safe and secure. I was amazed how calm I was throughout the whole ordeal. I never worried once about Eve or myself and after she was born the people there were so calm and easy going it kept me even more relaxed. I thank God for a healthy baby and delivery. He gave me the strength needed to bring Eve into the world. I now have a wonderful memory to cherish.
Posted by Lois at 10:49 AM 4 comments:

Body Image as an Athlete and Mother

My friend Kasey recently interviewed me for her blog Veva about body image as an athlete and mother. Check it out HERE.

I wrote this piece for the Northwest Runner and wanted to share it with you here: 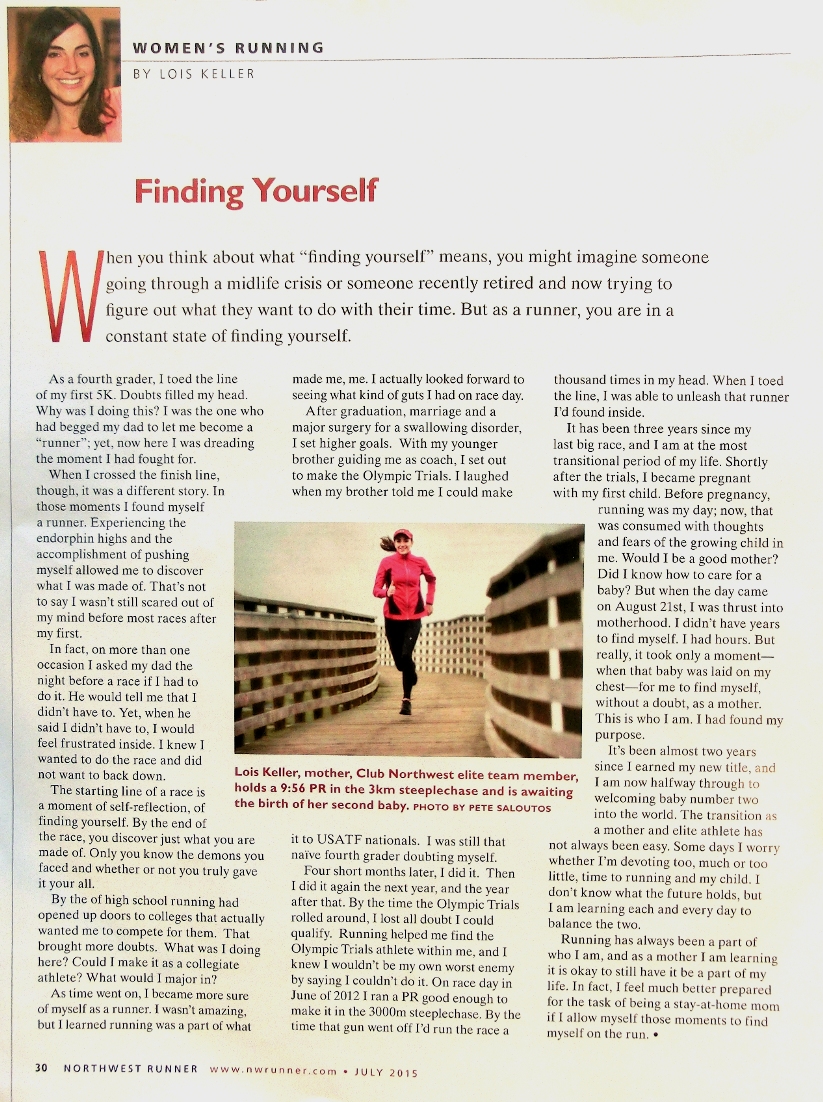 It's a Girl and Amazing Mother's Day Giveaway!


Time sure is flying by with my second pregnancy. I guess keeping up with a toddler and knowing somewhat of what to expect in pregnancy keeps me busy and my mind more relaxed. At 20 weeks I think I am finally through the nausea phase and my energy is picking up again. I also feel like my growth is slowing down a little which is reassuring considering I gained weight pretty fast the first trimester.
As far as my running goes, I run a couple days a week and walk the rest. I have pretty bad loose ligament pain after my running days so I usually cannot do those back to back. I also have to wear a full support band that supports above my belly button as I have a bit of diastasis there. I noticed this about eight months after I had Lilyana. I had a bulge right above my belly button. My physician said it is a “hernia” of sorts. Since it was not causing me any pain then there was nothing to be concerned about. I noticed the bulge getting bigger since being pregnant and my midwife told me I need to keep support there and avoid core type of exercises, which I hadn’t been doing. The hard thing is not relying solely on my abs to do everyday tasks like getting out of bed. Her concern is if it gets worse part of my intestines/bowel could come through and become pinched which would require surgery. Since it occurred post partum, I am thinking I might have gotten back into certain core exercises too soon without properly rehabbing my abdominal muscles after I had Lily.
Everything is looking good so far this pregnancy. I had the “20 week” scan recently and found out I am having another baby girl! It’s funny how with my first pregnancy I was so eager to find out and could hardly wait, but with the second I am a lot more laid back. The gender didn’t matter to me. Having a baby is amazing and the little person they grow into is incredible to watch. The love you have for that being doesn’t change based on gender. I was the younger sister growing up (I have an older brother and sister who are twins and a younger brother) and I wanted to be just like my older sister. I followed her everywhere. I wore her clothes (though she forbid me to), I tagged along with her and her friends (which I’m sure drove her nuts), and though we had our fights (two young girls sharing a room), I loved her and wanted to be just like her. Now that we are grown our relationship is very close and we are best of friends. I am excited to see the bond that grows between Lilyana and her new tag along kid sister.
Switching gears a little, as you know I love being active. That never changed when I became pregnant. Yes my times slowed and some of the exercises I did changed but I never lost the drive to stay active. Being active doesn’t have to be a specific workout but being sure to move throughout the day. Even if you stop to do ten body weight squats and then continue chasing your toddler that is exercise. Chasing your toddler is movement and exercise too. Some pregnancies are harder than others and it can be daunting to think of having to do a big workout to stay healthy. You can easily accomplish this with little tasks of movement throughout the day.
As I entered pregnancy #2 I came across a webpage that was all about this. A whole company that encourages women to stay fit during pregnancy. A company full of ambassadors who are moms sharing their own unique journeys as they lead an active pregnancy. I was selected to be an ambassador for For Two Fitness and am partnering with them for an amazing post-Mother’s Day giveaway. It’s nice to have a day set aside to honor Mothers but For Two Fitness is celebrating Mom’s the entire week! They are running a phenomenal giveaway for the new-mom or mom-to-be.
See the details below:


This year, we are celebrating Mother’s Day all week! We are so thankful to YOU — our community, customers, friends, moms and moms-to-be. To express our thanks, we are hosting a huge giveaway this week in partnership with some amazing brands and our ambassadors. The Grand Prize is valued at more than $1000.  We have phenomenal prizes, from Joovy, Garmin, Feetures, Sara Haley and us, For Two Fitness – all facets of your fit mom lifestyle are in this prize pack! 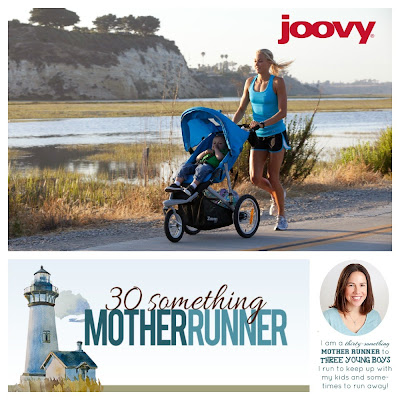 Prizes are brought to you by our wonderful brand partners, sponsoring ambassadors and of course, us here at For Two Fitness. Here are more details about the grand prize - everything you see below: 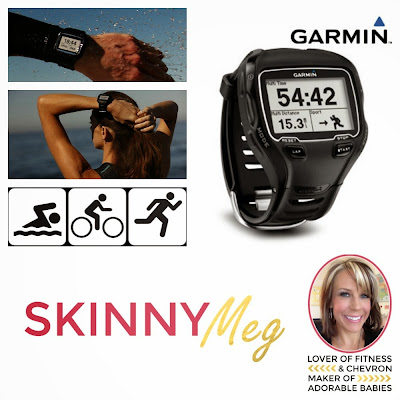 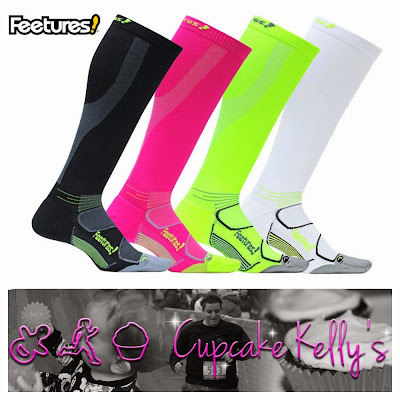 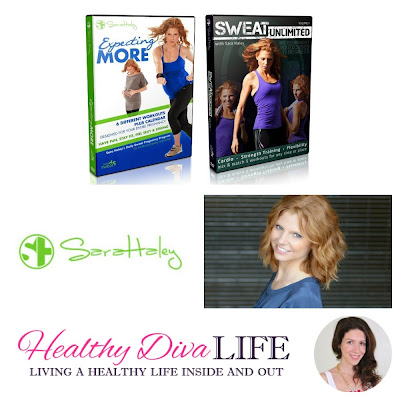 This contest runs from Monday, May 11th through midnight on Friday, May 15th.  Please follow all of our contest co-hosts on Instagram: 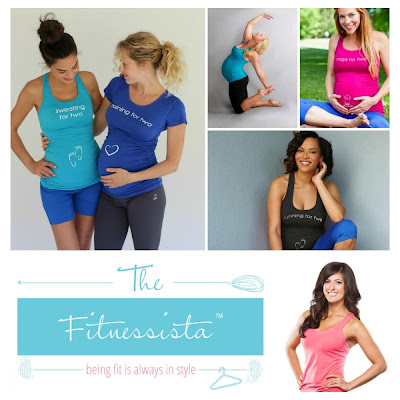 Thanks for celebrating Mother’s Week with us!  Good Luck!!